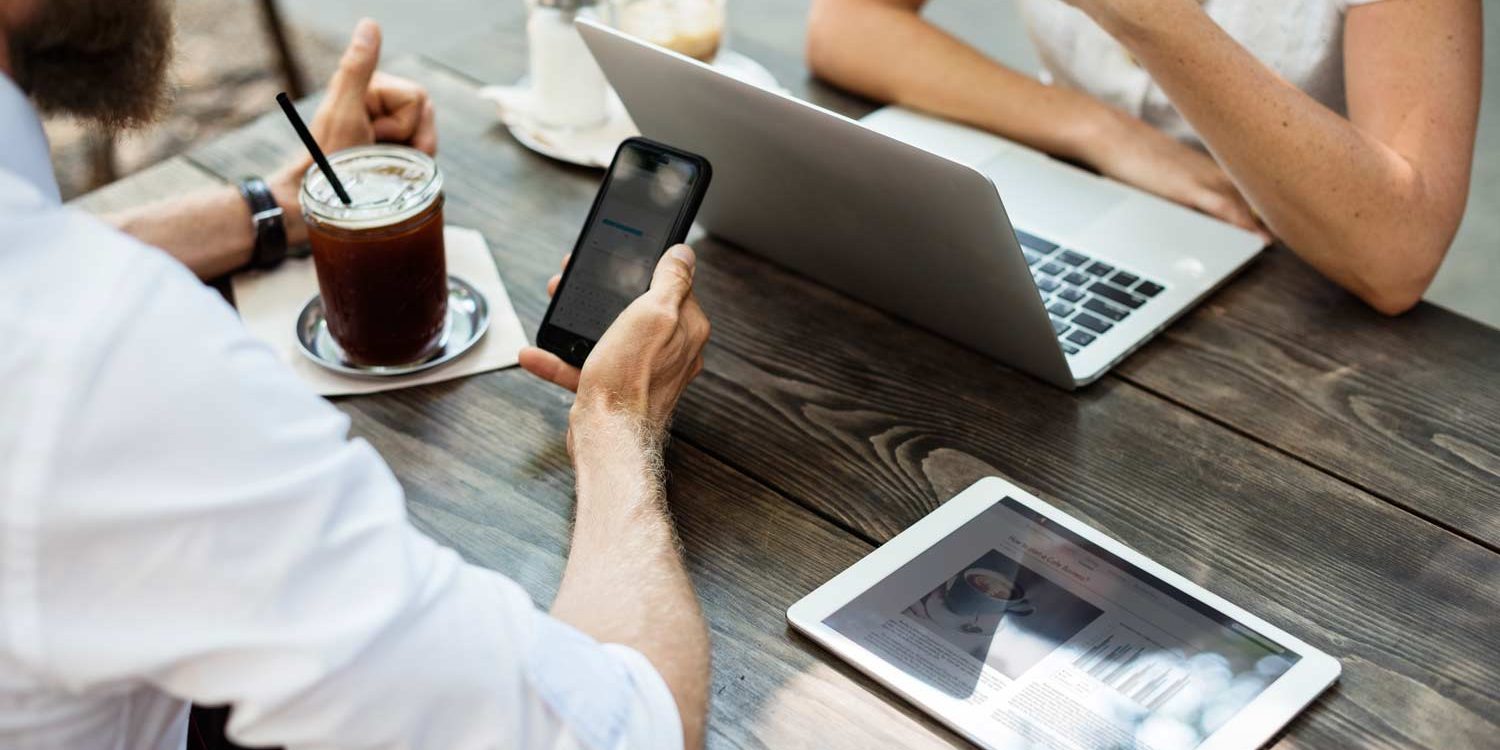 I have always considered Melbourne one of the great cities of the world: sophisticated and consisting predominately of a combination of low-rise period and modern buildings. Melbourne is a city with an abundance of open space that offers top class amenity.

The CBD is one of the few major central business districts that have been built using a grid formation. This gives it a feeling of space and order with wide tree-lined boulevards intersected by quaint narrow laneways. Unfortunately over the previous few decades there have been some appalling urban planning decisions that have left a permanent scar on the City of Melbourne.

Several great period buildings have been demolished. These were ornate buildings that formed part of Melbourne’s history. An example of this was the Federal Hotel and Coffee Palace in Collins Street – one of only a few genuine examples of French Renaissance architecture in Australia. This was a seven-storey building with an intricate facade and unique internal period detail. Built in 1888, it was demolished in 1972 to make way for a speculative concrete tower in what only can be described as a disgraceful act of vandalism. This has not been an isolated occurrence.

Another example of appalling planning policy is Federation Square. Without exaggeration it is the most overdeveloped central piazza in any major city in the world. Essentially, it’s a mass of building bulk with the remaining open space consisting mainly of steps.

In many parts of the world the central square occupies a substantial amount of uninterrupted open space, even in countries with much greater land scarcity than Australia. Community and other events are staged in these areas. Events at Federation Square feel like a disjointed crush of people.


Docklands and the casino complex are further proof that money going into the pockets of politicians from property developers will always result in over development, lack of community amenity and a shortage of open space.

The Melbourne Casino is a monument to greed and cronyism. It’s an appalling monstrosity that dominates the southern bank of the Yarra River. A better fit for Melbourne would have been a boutique casino similar to that in Monte Carlo. But when politicians have to appease the developers that are lining their pockets, local amenity is the last consideration.

As many overseas property developers descend on Melbourne, the banning of donations to political parties becomes even more important. Many of these developers are from countries that have recently experienced new and sustained periods of economic prosperity. They have a lot of money and are ready, willing and able to make their mark on the Melbourne real estate scene.

Having affluent overseas corporations wanting to invest in our city puts us in an enviable position. This opportunity can prove to be a real positive for Melbourne and should be embraced. Our strong economy, growing population, system of freehold title, transparent business practices and land availability is seen as green pastures.

However, we need to tread carefully. In some of these countries offering money to government officials in return for preferential treatment is considered normal business practice.

The construction industry is the cornerstone of job creation. Melbourne’s growing population, expected to be to 7.395 million by 2036, will require companies partnering government to provide much needed supply of housing.

Hopefully, in the future Melbourne’s amenity, liveability and feeling of space won’t be jeopardised by planning decisions based on which developer is prepared to give the most money to political parties. Our city deserves better.

We honestly believe the service couldn’t be better for us. What we needed was help and education along the way, which was provided in the best form.
END_OF_DOCUMENT_TOKEN_TO_BE_REPLACED

Peter took us through every process with ease, kept us informed each step of the way. His knowledge of the property market we believe got us the best property at a great price. Peter goes beyond what a Buyers Advocate does and we are grateful for this. From the first consultation to see whether we can even afford a property to the recommendations of a mortgage broker, conveyancer each step felt easy.
END_OF_DOCUMENT_TOKEN_TO_BE_REPLACED

We were immediately impressed with Peter’s open and honest way of doing business.
END_OF_DOCUMENT_TOKEN_TO_BE_REPLACED

Throughout the whole process it was a huge advantage having Peter on my side, being a licensed builder and estate agent he was able to give me help and advice on all my concerns. I felt I had all my bases covered. Through out the whole process he was honest, conducted his business with a high degree of integrity and professionalism, and most importantly followed through on all his promises delivering much more than I expected.
END_OF_DOCUMENT_TOKEN_TO_BE_REPLACED

I would strongly recommend Peters’ services. Apart from the obvious money you can save, it allows you to get on with what you are good at, and allow Peter to do what he is very experienced at doing. Do you really need any additional stress in your life?
END_OF_DOCUMENT_TOKEN_TO_BE_REPLACED

At auctions he employed bidding strategies that lead to us purchasing a property well under our limit He was able to identify dummy bidders, cut through the Real Estate Agents charade and purchase the property well below what we expected.
END_OF_DOCUMENT_TOKEN_TO_BE_REPLACED