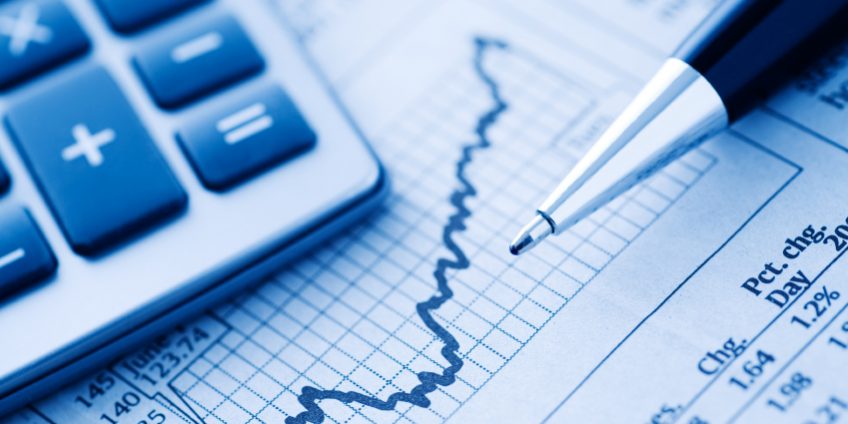 Early auction results in 2020 indicated that prices were going to rise sharply however the outbreak of covid put a temporary halt on the price surge.

Lack of quality properties for sale has always been a problem for the Melbourne market. This has certainly been the case over the last 6 months. Because of their excellent liveability and exceptional investment performance it is not surprising owners are reluctant to sell.

Auction clearance rates remain high, the reported figures over the last 12 months have been consistently over 70 per cent. The acute lack of quality property is substantially contributing to this high figure.

Melbourne’s rental vacancy rate remains high at around 6%. The hardest hit segments are the high density towers in and around central Melbourne. A balanced rental market sees vacancy rates at around 3%. To give some perspective, Melbourne’s vacancy rate consistently hovered around the 2.2% mark prior to the pandemic.

Following the Reserve Bank meeting in July 2021, the cash rate remains at 0.1 per cent.The current rate is at an all time low.

According to the Australian Bureau of Statistics (ABS) gross domestic product (GDP) rose 1.8 per cent during the March quarter of this year. This follows a record 7.0 per cent decline in the June quarter of 2020.

The Australian unemployment rate fell to 4.9 per cent in June. This was 0.4 percentage points below March 2020 (5.3 per cent) and the lowest it has been since December 2010. However under-employment remains a problem.

According to the (ABS) the Consumer Price Index (CPI) rose 0.8 per cent this June quarter. Over the twelve months to the June 2021 quarter, the CPI rose 3.8 per cent.The most significant price rise was automotive fuel (+6.5 per cent).

The Melbourne market has peaked at a new higher overall price point for 2021. In my opinion another price surge this year would not be sustainable or economically viable. Whether another spurt occurs next year remains to be seen.

Traditionally the Melbourne market closes down for the summer break towards the end of December. Auctions begin in full force the following year towards the end of February. It is only then that we will see if there is pent up demand which will result in further price increases.

If covid can remain in check I am confident there will be more quality opportunities coming onto the market especially during the upcoming spring selling season. The current buoyant market should give property owners enough confidence to take the plunge.This certainly would be good news for buyers!

I found your strategic thinking and frank advice invaluable. Buying on my own, I really appreciated your expert assessment. I don’t think I would have been able to buy my first home without your help!
END_OF_DOCUMENT_TOKEN_TO_BE_REPLACED

Peter with his in-depth knowledge, insightful observations and patience helped us through our process of looking for a place – which we wanted to call “home”.
END_OF_DOCUMENT_TOKEN_TO_BE_REPLACED

We honestly believe the service couldn’t be better for us. What we needed was help and education along the way, which was provided in the best form.
END_OF_DOCUMENT_TOKEN_TO_BE_REPLACED

Peter took us through every process with ease, kept us informed each step of the way. His knowledge of the property market we believe got us the best property at a great price. Peter goes beyond what a Buyers Advocate does and we are grateful for this. From the first consultation to see whether we can even afford a property to the recommendations of a mortgage broker, conveyancer each step felt easy.
END_OF_DOCUMENT_TOKEN_TO_BE_REPLACED

We were immediately impressed with Peter’s open and honest way of doing business.
END_OF_DOCUMENT_TOKEN_TO_BE_REPLACED

Throughout the whole process it was a huge advantage having Peter on my side, being a licensed builder and estate agent he was able to give me help and advice on all my concerns. I felt I had all my bases covered. Through out the whole process he was honest, conducted his business with a high degree of integrity and professionalism, and most importantly followed through on all his promises delivering much more than I expected.
END_OF_DOCUMENT_TOKEN_TO_BE_REPLACED